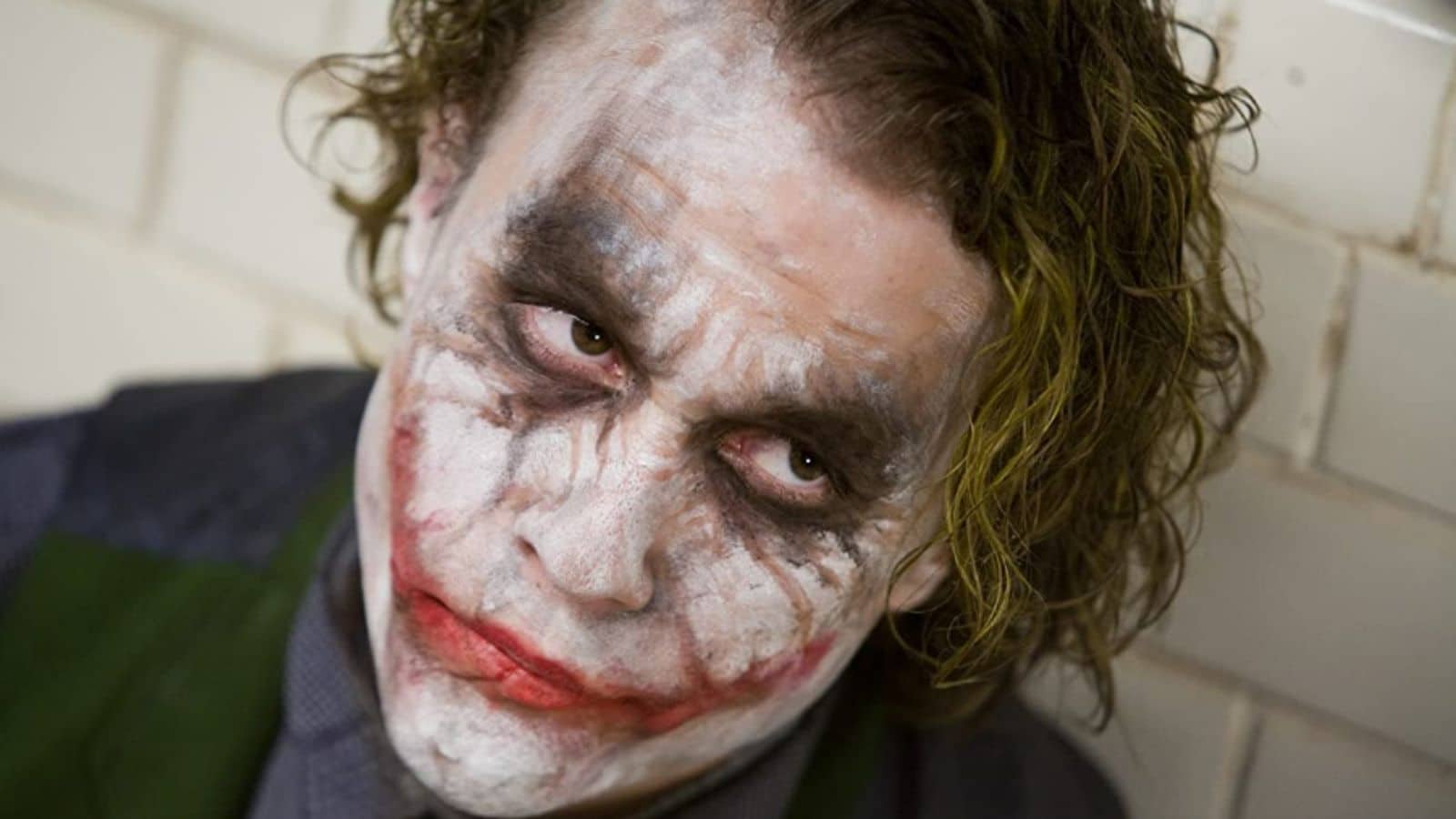 What is the best movie trilogy ever made? Unfortunately, Indiana Jones and Toy Story have added a fourth film disaster following their perfect trilogy success. Otherwise, I’d nominate both of those. After asking the internet for their top contenders, these were the top ten.

1. Back to the Future

Many will agree that Back to the Future holds the title Best Trilogy Ever Made. This movie opened many people up to scientific possibilities. One noted that many scientists speak highly of Back to the Future, even calling it a “driving force” in their pursuit of science.

2. The Lord of the Rings

Another suggested The Lord of the Rings must be the most immersive trilogy ever created. “I wish I could live in that world and experience adventure the way the characters do.

I have loved The Lord of the Rings since I was young, and I have never gone longer than six months before rewatching the trilogy. There may be some significant differences from the book, but the movies make everything enjoyable, and the plot makes sense. By far, one of the most intelligent and intense trilogies released.”

3. Clash of the Titans

“I’ve always enjoyed Ancient Greek Mythology. Even with the cheesy lines and comedic scenes, this has a very entertaining representation,” one stated. “I’ve watched this series yearly, and I can always find another reason to love it.”

Between Fistful of Dollars, For a Few Dollars More, and The Good, The Bad, and The Ugly, The Man With No Name trilogy is an incredible watch. One elaborated, “This action-packed trilogy has fantastic scene work and the best-recorded score. In addition, the writer took his time to choose the best music to immerse you in each moment.”

5. Planet of the Apes

“The Planet of the Apes trilogy is severely underrated,” alleged another. “The first movie of the recent trilogy was a turning point in cinema CGI. This series does a great job of showing that humans aren’t inherently evil in the first movie.

But each movie further depicts humans as the villains who brought their fate. The human and ape sides both had good and evil characters, so there wasn’t necessarily a side to route for, which makes this trilogy a roller coaster.”

“Hot Fuzz, World’s End, and Shaun of the Dead make up one of the best trilogies of all time,” answered another. “As a kid, Shaun of the Dead was my favorite movie, but as I matured, it felt like the movies matured with me. I didn’t realize how good the entire trilogy was until my mid-twenties.”

“Austin Powers: International Man of Mystery, Austin Powers: The Spy Who Shagged Me, and Austin Powers in Goldmember make up an epic trilogy filled with comedy and action. The lines are memorable, quotable, and hilarious, and it’s a great watch all the way through,” volunteered another.

“The Mariachi, Desperado, and Once Upon a Time in Mexico trilogy must be the funnies series mentioned,” one suggested. “Each movie is better than the last, and each watch reveals another joke missed the previous time. The costuming was excellent, and Johnny Depp’s acting choices made the movie.”

“As often as people overlook animated movies, Kung Fu Panda is compelling for all ages and holds a very large and devoted following,” shared another. “The character development and relationships are heartwarming and draw your emotions. In addition, the comedic elements make the movie fun and entertaining. I love this trilogy.”

“The Dark Knight trilogy is incredibly underrated. The creators took a chance on their characters, and it paid off. The series, especially The Dark Knight, is a cinematic masterpiece because of the gorgeous scene work, compelling score, and risk-taking actors,” a final user commented.

What do you think? Did Reddit get this right, or are you wondering why the original Star Wars trilogy isn’t on this list?