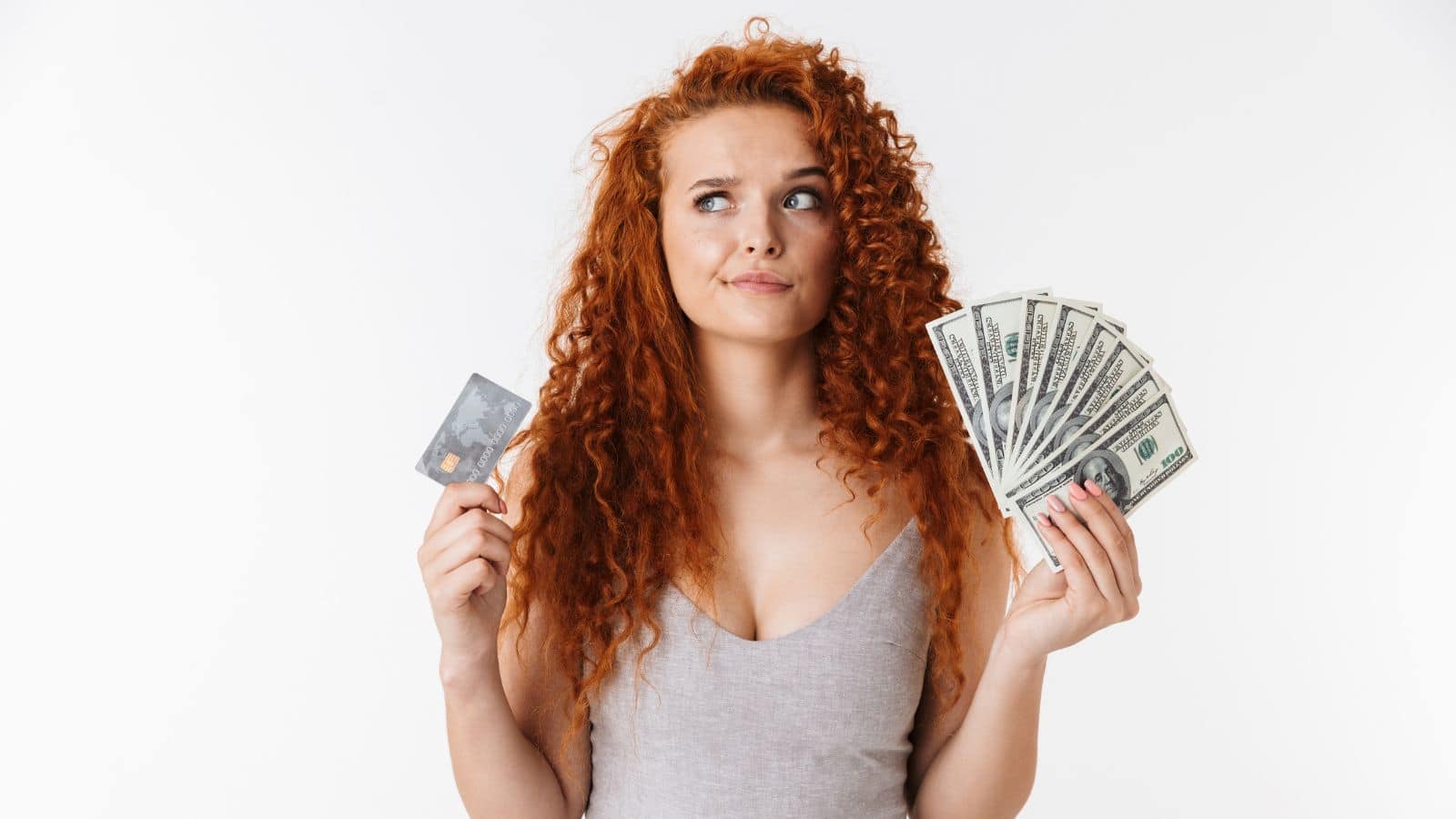 Do you spend in frivolous ways on stupid things, or do you know someone who does? We all do. Door Dash and Uber Eats? Need I say more? Between the higher menu prices, delivery fees, and tips, you can spend $35 on a single sandwich!

It’s absurd, and yet so many people do it. Worse, they know it’s a complete waste of money but will continue to use the services. I’m guilty of using the delivery apps myself. Someone recently asked Reddit for other examples of dumb things people waste their hard-earned cash on, and these are the top-voted responses.

1. Donating to the Church

The number one voted response is the controversial issue of tithing to a church. Someone explained that her aunt scrapes by regularly. She claims she can’t even afford to replace her old shoes full of holes. However, this past weekend, she and eight of her church friends put together a trip to Italy for the pastor and his wife!

Another shared that her parents can hardly afford to put food on the table daily. Yet, they insist on donating money to the church every Sunday and at any significant event.

They elaborated on having too many nights of receiving plain white rice for dinner because they wanted to save enough for church donations. Finally, they stated, “Giving money to the church should never be at your children’s or your livelihood’s expense.”

Many noted that most expensive designer items are “made poorly and not worth a dime.” One added, “When I came of age and had my first paycheck, I spent it on a designer jacket that fell apart in a week of wear.

I found a jacket with a similar look from a company not based on inhumane job practices. This one lasted me five years as of January. Many pay for the name, not the quality, which is plain stupid.”

Several users agreed that wasting horrendous amounts of money on jewelry is foolish. One suggested that many celebrities buy jewelry equivalent to a house’s price or more, which is ridiculous.

She said that she understands wanting to look nice. “Still, there is no reason to buy a ring for the same amount you could use to start a company or make intelligent investments.”

Many suggested that cigarettes are the worst purchase you can make. Yet, the prices continually rise without hope of a decline because they know you’re addicted.

They also place an addictive and health warning on the package. So the company openly tells you that they designed this product to make you go back for more repeatedly. Furthermore, they kill you and others around you. Nothing good comes from smoking cigarettes.

Somebody shared, “Name-brand food is such a waste of money. I’ve been buying store-brand food since I started doing my shopping. Compared to my parent’s grocery receipts, I save at least a third, if not half, of what they spend on the same types of products.”

Many Redditors suggested that souvenirs from convenience stores are a scam. One added that most products take the company less than a dollar to produce. Then they sell for twenty dollars and above.

They elaborated, “I have taken the trip from New Jersey to New Hampshire many times, and any souvenir I bought has broken within hours of the purchase. They are made poorly and overpriced.”

One replied, “I would never be the person to donate money to Twitch streamers. Their jobs are significant. They are a big part of entertainment culture. However, most of these streamers already have a large sum of money to be able to produce their videos and buy everything involved.

It doesn’t make sense to give them more money rather than use it for something important or give it to someone in need.”

Like Twitch streamers, other content creators, such as on platforms like TikTok and YouTube, have money to produce their content. One suggested, “Your money isn’t going to make a difference in their channels or lives, and you probably won’t even get recognition from them.

I follow creators that spread awareness for people to donate to charities linked in their accounts rather than money transfer services.”

“Expensive, designer sneakers may be the worst investment I’ve ever made,” shared one. “About five years ago, I started building up my sneaker collection. I made sure to switch out the pairs, take care of them, and only wear them once in a while.

Some I never wore. The other day, I went to try on a pair that was still new in the box, and the soul disintegrated in my hand. So I checked the other box, and all my designer sneakers were unwearable.”

Don’t get caught in a pyramid scheme. Today they are known as direct sales, network marketing, and multi-level marketing (MLM). One noted, “Most of the time, they’re easy to spot, but once in a while, you’re in awe of a product, and someone tricks you into joining the team.

They claim you’ll make a big profit, so there’s no need to worry about the initial cost, but then they chase you for that money. It’s not worth it. Some have no startup fees because you don’t buy the product up front, so they will use that to say, “It’s not a pyramid scheme because…”

If you’re in a downline and your job is more about recruiting people than selling a product, that’s a pyramid scheme. They’ve found a loophole. There will be pressure on you to get people to join. That’s always a giveaway.”

What do you think? Did Reddit get this right, or do you spend money on the things on this list? This article is inspired by the internet and does not necessarily reflect the views or opinions of The Cents of Money.