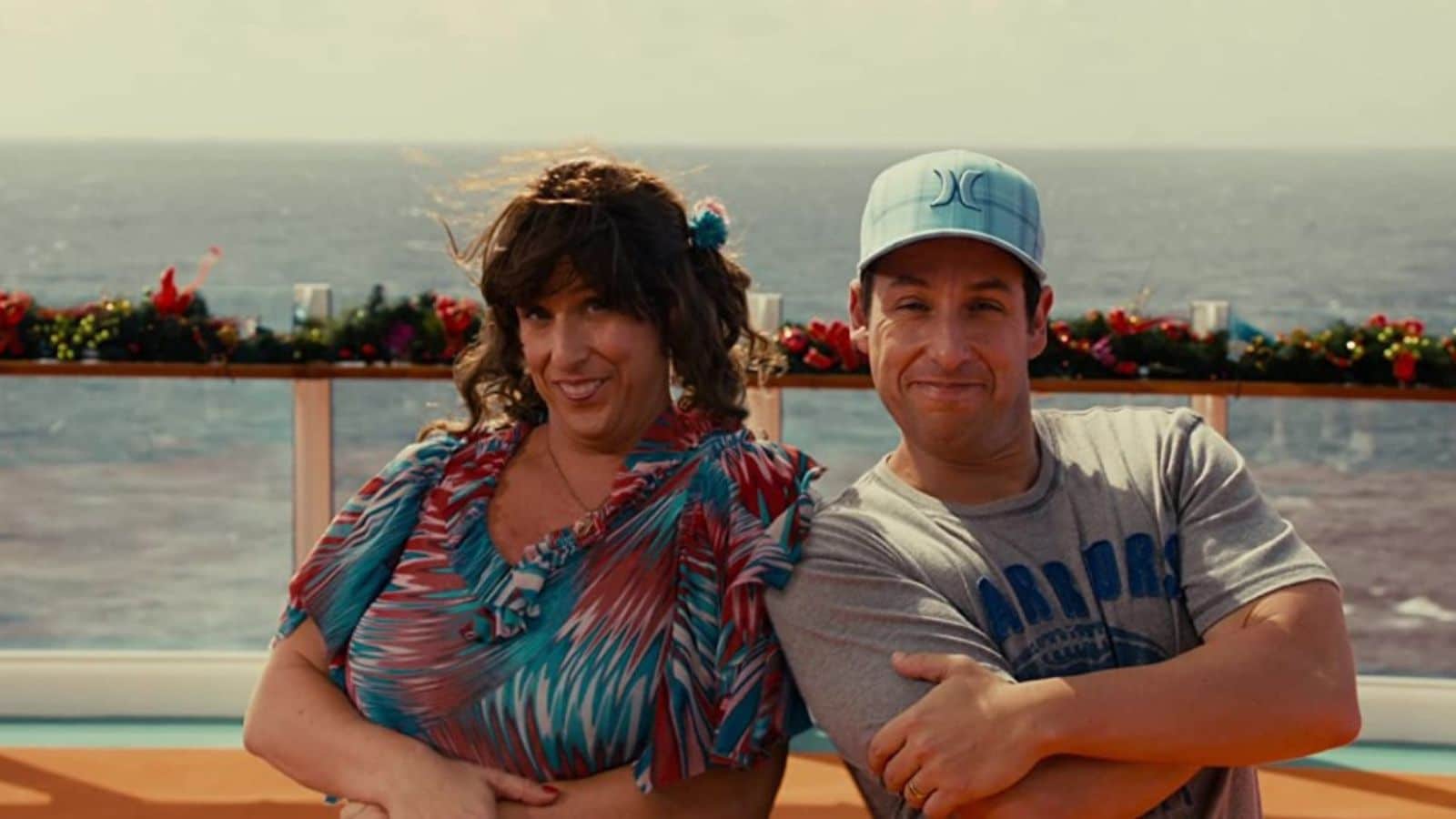 What is the worst movie that you have ever seen? According to an internet poll, there are thousands of doozies to choose from, but these are the top-ten worst.

Someone suggested that Jack and Jill was a horrible Adam Sandler movie. “It is so bad; it’s almost laughable. It’s the lowest form of comedy, and there is virtually no differentiation in Jack and Jill’s characters. The plot felt very forced, just like the rest of the movie.”

Skeleton Man is the laughingstock of cinema, according to one. The quality is so bad you’d think it was a home-directed project. This movie is a chore to get through. If you’re looking for a film that you’ll need to turn off after twenty minutes, this is the one.

“The worst movie I’ve seen is Pixels,” shared one. “The previews made this movie look like an incredible adventure where the protagonists battle old video game characters.

The CGI in the previews almost seems like a different movie when you sit down to watch it. The characters were not accurate to the old games, and the scenes meant to be action-packed weren’t remotely thrilling. Everything was so predictable.”

Another confessed, “The one movie I always regret giving a chance is Suicide Squad. The editing was so chopped together that you feel intoxicated trying to understand what’s happening. The characters did not even resemble those from the comics. This movie more closely resembled a heist movie than a superhero movie.”

“Assassin must be the most racist, poorly-made movie of all time. The main characters travel back in time to kill Jesus. I shouldn’t need to go on, but I will.

The movie’s writer is a religious extremist who pushes his ideals on the audience throughout the film without caring about the deliverance. Therefore, I would not recommend this movie to my worst enemy.”

“The Last Broadcast could have been so much better. The premise is thoughtful and intelligent, but the director ruins it,” one suggested. “This movie makes you feel like they ran out of their budget halfway through and phoned in the rest of the scenes. It gets worse around the last ten minutes when any minuscule interest in the movie is gone.”

“Howard the Duck has the worst movie opening in history,” shared another. “The first half of the movie holds no consequence over the second. The second half has some dumb but somewhat fun humor.

The composer also heavily overcompensated for working on an awful movie in the score. Unfortunately, this movie is riddled with poor writing, tonal inconsistencies, and a length that is much longer than it deserves.”

Someone replied, “The Room is so appalling. The screenplay is jarring, but the awkwardness of the line deliveries sets it above the rest. You wouldn’t expect a movie this bad to get any worse, but wait until you see the next scene. The humor is low, and most doesn’t make sense.”

“Thunderstorm: The Return of Thor. It’s about a guy who makes this armor that looks like Iron Man if he made his suit out of hockey pads. He then gets the powers of Thor somehow,” one stated.

“He faces off against some evil Norse goddess and her henchmen. Then at the end, she summons a poorly rendered CGI dragon that looks like a sprawled frog with five elbows. It has a 1.3 on IMDB.”

What do you think? Did Reddit get this right, or do you enjoy the movies on this list? This article is inspired by the internet and does not necessarily reflect the views or opinions of The Cents of Money.

More From The Cents of Money