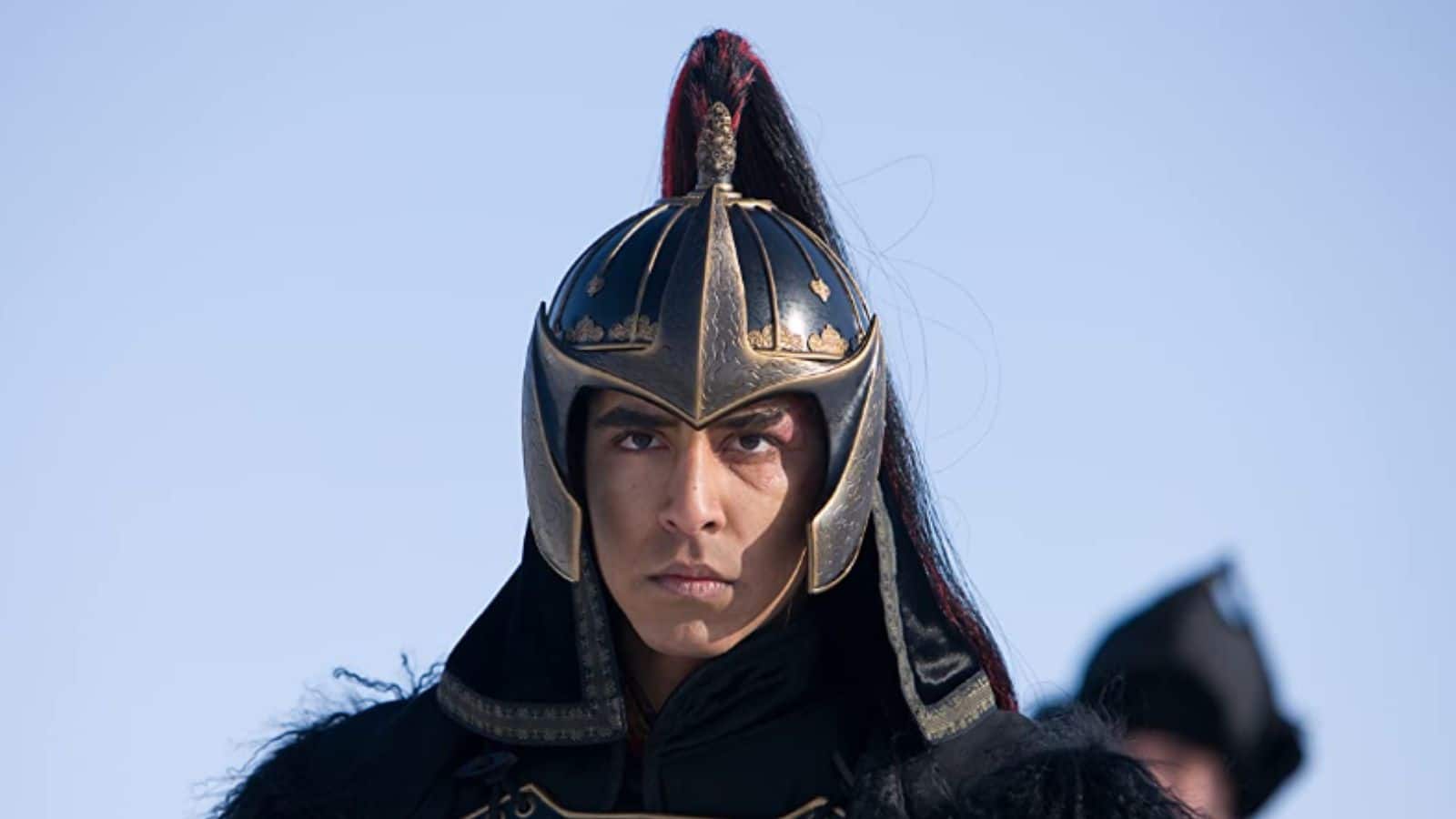 What was the worst movie you saw in theatres? To this day, I know that I was excited about seeing a film and so disappointed by it that I walked out mid-way through. But I can’t remember what movie it was. Nonetheless, here are ten movie fan-voted picks for worst theater films, according to Reddit.

“Battlefield Earth was the worst movie I’ve seen in years,” shared one. “The preview made the plot out to be a turning point in cinema, but it was an absolute failure.”

“I wish I never went to see Battlefield Earth. The angles alone are enough to give this movie the worst reputation. But the acting and graphic quality were just as bad,” confirmed another. “I’m sure most people would prefer watching their ex marry over this movie.”

The movie Cats, based on the Broadway musical, was horrible in comparison. Someone volunteered, “I was so excited to see this movie as I am an avid theatre buff, but the costumes and the set design almost ruined the musical. Unfortunately, I haven’t been able to even talk about the original musical until this past month.”

“Eragon seemed like it was going to be such a great movie,” one confessed. “I have been a fan of the book series since it came out, so I was understandably excited seeing the previews for the film.

Unfortunately, come premiere day, none of the actors looked like the explanation from the book, the costuming wasn’t accurate, and even the scenery didn’t make sense with what was written.

They made a lot of cuts, which I typically understand since it’s a long book, but they didn’t have nearly enough of a budget to make the movie worthwhile.”

“Avatar: The Last Airbender may have been the biggest letdown I have experienced since my love for film grew,” suggested one. “I expected to see gorgeous CGI for the elemental bending and exciting lighting effects during the battles.

For example, I expected them to draw even a little comparison to the epic battles depicted in the TV show. But, unfortunately, any scenes that could have been enjoyable gave you motion sickness, and the fire didn’t even look real.”

The Fantastic Four was a significant movie failure. The CGI effects in this movie were incredibly underdeveloped and underfunded. The scenes looked rushed. The plot didn’t even keep the audience engaged. The actors didn’t seem pleased to be a part of this mess. It was a painful experience, and it looks like all their funding went to the previews.

“The Emoji Movie seemed like it would be such a fun kids‘ movie,” one elaborated. “To my dismay, it kept their focus in the movie theatre for at most ten minutes! The animation style seems decent at the beginning, but most of it looks like it was drawn by a five-year-old. In addition, the plot doesn’t make sense for most of the movie.”

“Suicide Squad was incredibly disappointing for me,” one confessed. “The Joker was more gangster than a villain, and they didn’t utilize most of his quirks from the comics.

The costuming choice could have been better and seemed like something the comic version of Joker wouldn’t wear. Similarly, Harley Quinn was nothing like her comic book persona.

The movie seemed like entirely different characters mashed together to create some high-action heist movie instead of a classic in the superhero universe, like how it was depicted.”

“Jurassic Park 3 was, by far, the worst in the series,” one suggested. “As a kid, I adored the first movie because it brought my fantasy of real dinosaurs to life. Then came the second movie, where they ruined the CGI element but still kept up a decent plot.

Finally, the third movie came out and destroyed the franchise. They took all the mistakes in the CGI from the second movie and multiplied them. They threw all logic out the window by the film’s end when they were somehow communicating with the raptors.”

Someone noted, “The worst in the entire Blade Trilogy was Blade Trinity. This movie was such a letdown for so many reasons. The first two parts were excellent, with the right actors, fantastic CGI, and incredible scenery.

For some reason, the third movie made it feel like Wesley Snipes was the sidekick in his film. Dracula’s character was exceedingly dull. Blade Trinity was not worth the watch.”

“Jigsaw was the worst from the Saw franchise. I have loved saw since I was a child. Never once had I left the theatre unsatisfied until going to see Jigsaw.

Unfortunately, the movie’s premise is ridiculous. It made so many mistakes that, by the end, I could only focus on tallying the number of problems I found with the movie. What a letdown,” a final user commented.

What do you think? Did Reddit get this right, or is your favorite film on this list? This article is inspired by the internet and does not necessarily reflect the views or opinions of The Cents of Money.

More From The Cents of Money