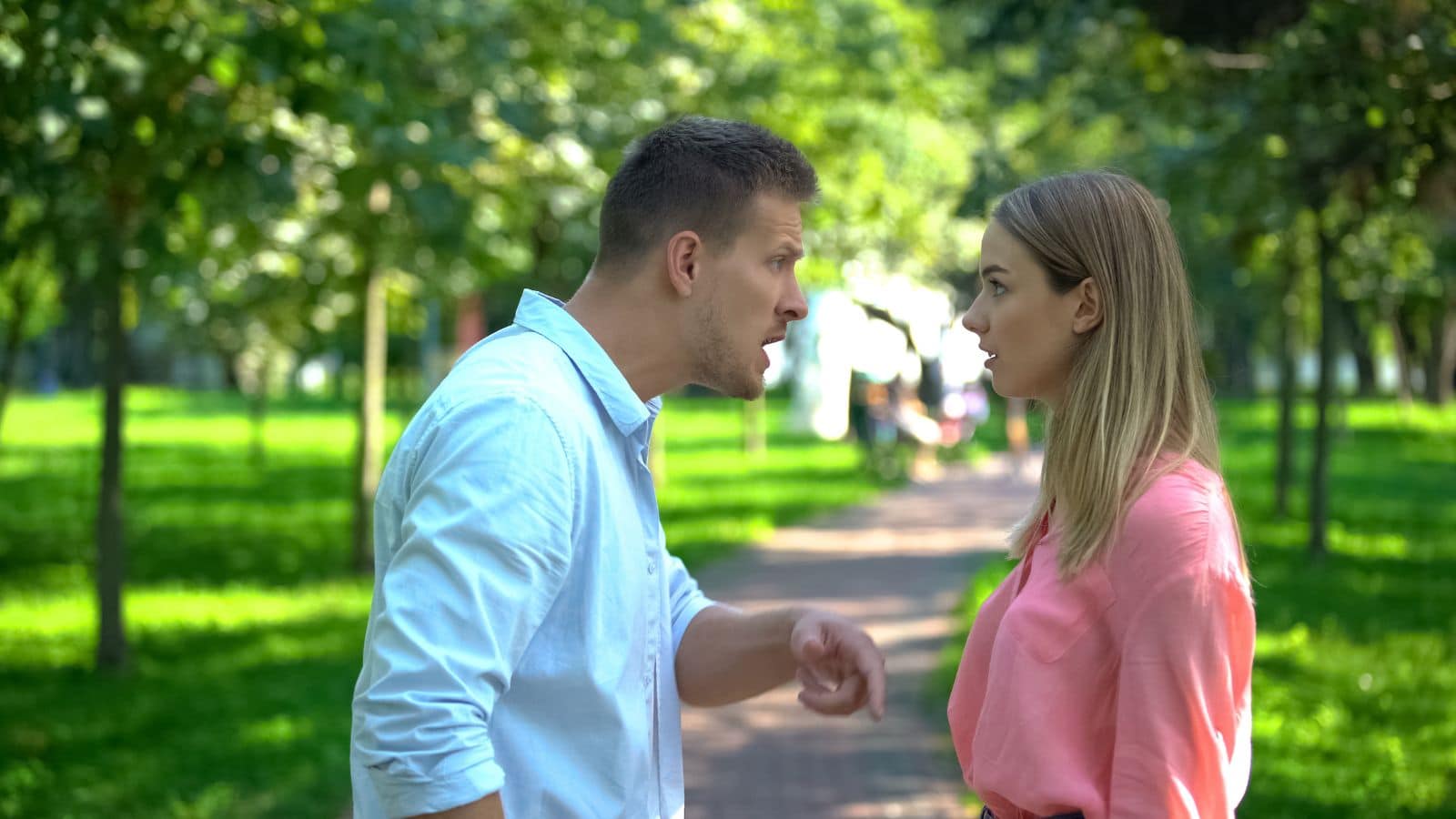 A Reddit user shares his story of finding his wife crying and not approving of the reason.

The original poster (OP) explained that his girlfriend has a daughter from a previous partner who is a freshman in high school. Her daughter doesn’t have issues with bullies, has a great friend group, and seems happy in general. He said he went to his girlfriend’s house the other day and found her crying. OP tried to figure out what was going on, and discovered that it is linked to her daughter.

OP found out that his girlfriend is upset that her daughter is not a popular cheerleader homecoming queen like she was in high school. OP explained that her daughter “marches to the beat of her own drum” and he believes that is a good thing. He says she’s a bit “dorky” but that her mother called her a “loser” during her “crying fit.”

Her daughter loves anime, and she and her friends started an anime club at their school. She also loves Pokemon and video games. Her wardrobe mostly consists of black shirts with video game and anime characters on them. She’s a happy child, though. She has a great social circle who all share her interests. Her mother just wishes she was in a different one.

You Might Also Like: Is She Wrong for Not Throwing an Extravagant Birthday Party for Her Daughter?

OP listed some of the quotes that his girlfriend said during their conversation.

OP said that all of the things she said made him see red. He called her “disgusting” and told her that she should be ashamed of herself. He said her daughter is happy and that she would be devastated to hear her mom crying over her perceived lack of popularity. He pointed out how lucky she is that her daughter doesn’t have to deal with most of the issues that teens these days deal with.

OP said his girlfriend was upset with him for not consoling her and “calling her names” instead. OP doesn’t believe the crying means anything, and is appalled that she said such “horrible” things.

Was OP right to call his girlfriend out for her words? Is the girlfriend justified in her feelings about her daughter? How would you react in this situation?