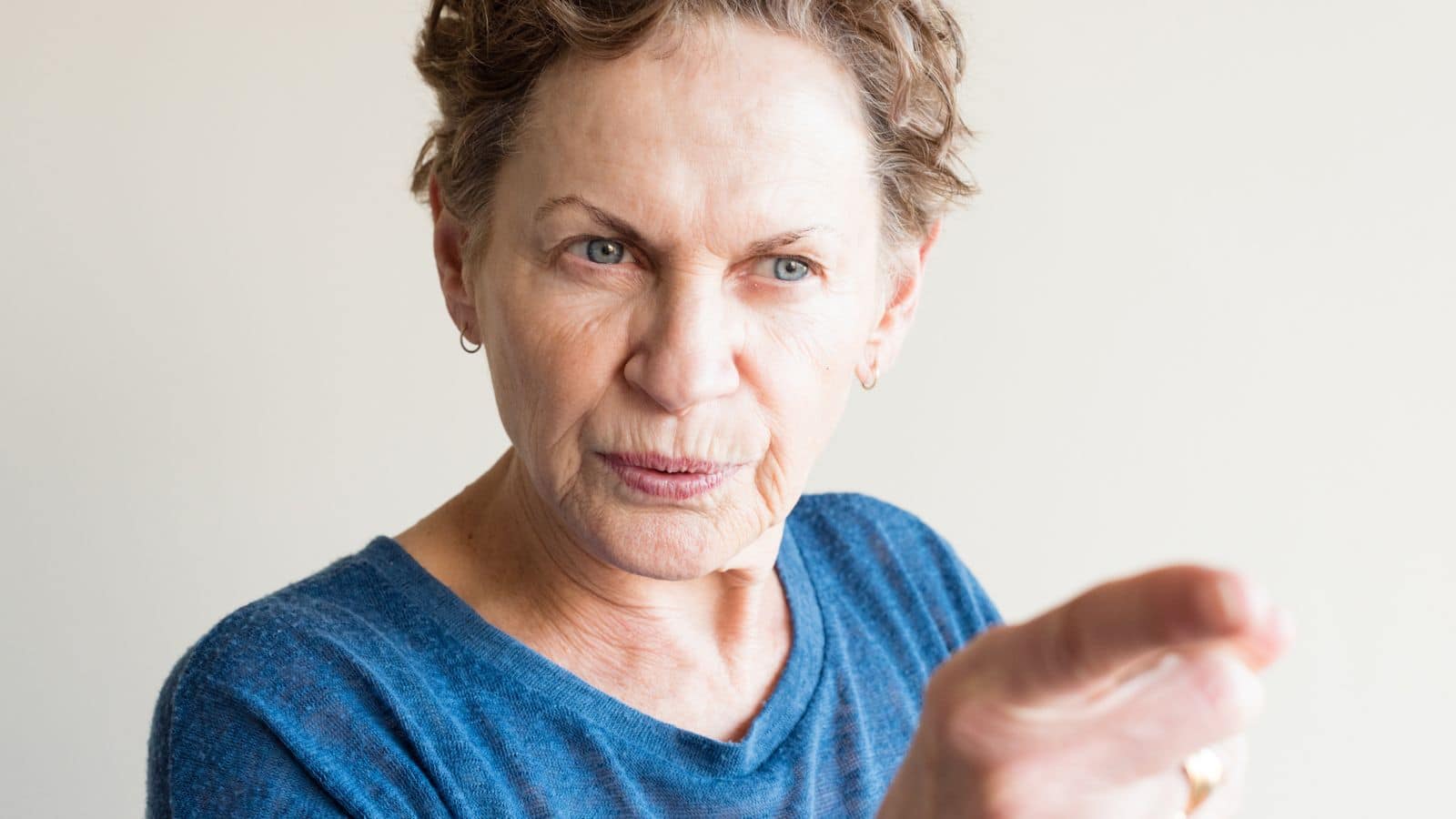 A Reddit user shares her story of her mother-in-law being too persistent about getting a house key, so she did get one. Just not the one she was expecting.

Her mother-in-law continued complaining and tried to get the rest of the family involved. Last week, OP said that she demanded that a copy of the key be sent to her. OP decided to get a copy of her mother-in-law’s house key that her husband had instead and sent it to her. She sent it with a note that said, “Only residents get a copy so this copy is for the home YOU reside in.”

OP said her mother-in-law was “livid” and told the rest of the family, who began to call OP names. OP’s husband is also complaining that she “escalated” the situation and made a mistake by upsetting her further instead of standing her ground and saying “no.”

The Masses Weigh In

The Reddit community seemed to generally agree that OP was not in the wrong in this situation.

One user was able to see both OP’s and her husband’s perspectives. “NTA. When I read the title I thought you were going to pretend it was the correct key, and see how long it would take for her to try it. Absolutely SHE is the AH for pestering you about this when it is clearly your choice. But yeah, your husband has a point about you stirring the pot.”

Another user said it was concerning that the husband wasn’t stepping in to do anything. “NTA but I think the stunt made the situation worse. She seems exhausting but I’m more concerned about why your husband isn’t stepping in and telling her to stop asking.”

Yet another user agreed that the husband was also an issue in this situation. “NTA. No is a complete sentence. She didn’t respect your answer regardless of you telling her repeatedly. She is the a. And so is your husband for not standing up to his mother.”

Was OP right to play the prank on her mother-in-law? Should OP have given her a key? How would you have reacted in this situation?