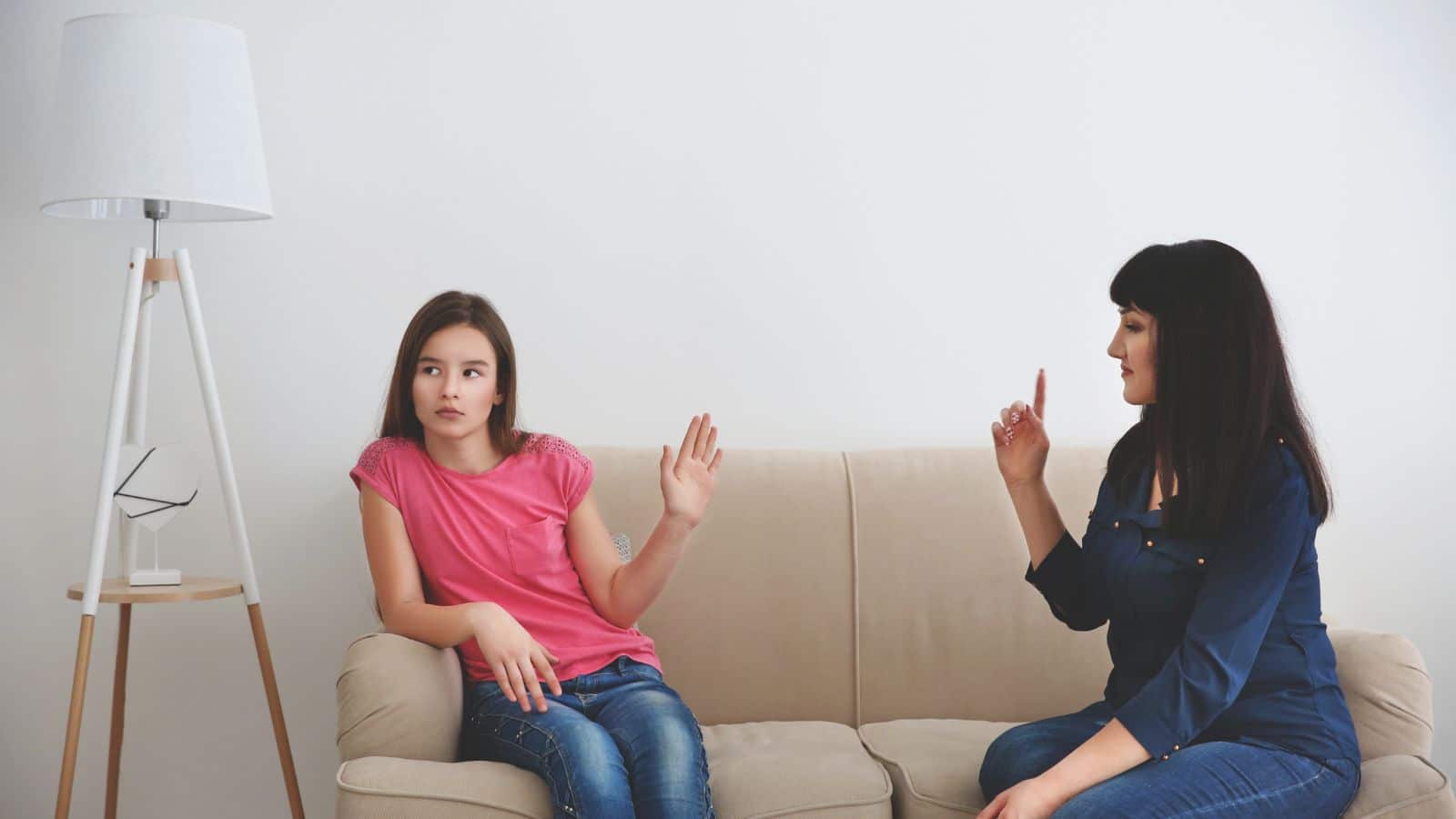 A Reddit user shares her frustration with her daughter over the birthday party she threw for her.

The original poster (OP) explains that she is more of an introvert and her sixteen-year-old daughter is more of an extrovert. OP also says that she grew up poor while her daughter has been far more privileged. She adds that her relationship with her daughter has always been “challenging” because of the difference in their personalities and upbringings, but that things have only gotten more difficult since her daughter reached her teenage years.

OP says that she and her daughter fight a lot more often, and she feels her daughter has become “very demanding and entitled.”

According to OP, her daughter had been begging for a sweet sixteen for over a year. She wanted a big party that was similar to her friends’ bat mitzvahs. OP was shocked and immediately told her no and that they could not afford it. OP’s daughter was furious, but OP couldn’t believe her daughter had asked for something so “extravagant.”

OP’s daughter continued to insist that she wanted a sweet sixteen and stressed how important it was for her to celebrate this milestone birthday in a big way. OP finally relented but told her daughter that the party would be on a budget and she would be overseeing everything. Her daughter agreed.

OP was able to find a venue, a DJ, and catering through Chipotle for around $1,500. Her daughter ok’d all of the decisions. OP said that even though her daughter approved of everything initially, she was obviously disappointed when they arrived at the party. OP explained that after the party, they drove home “in silence” and that her daughter immediately went to her room after they got home.

The next morning, her daughter confronted her and said that she was humiliated by the “cheap” party her mother had thrown. OP reminded her daughter that she had agreed to all of the decisions made about the party details, to which the daughter responded that she would never have agreed if she had known that OP was going to “cheap out so bad.”

OP told her daughter that she should be grateful and that she never asked for or received a sweet sixteen celebration. OP’s daughter hasn’t spoken to her for a week, and although OP’s husband is on her side, her other daughter says she understands where her daughter is coming from.

Did OP cheap out on the party? Is her daughter right to be angry? What would you have done in this situation?