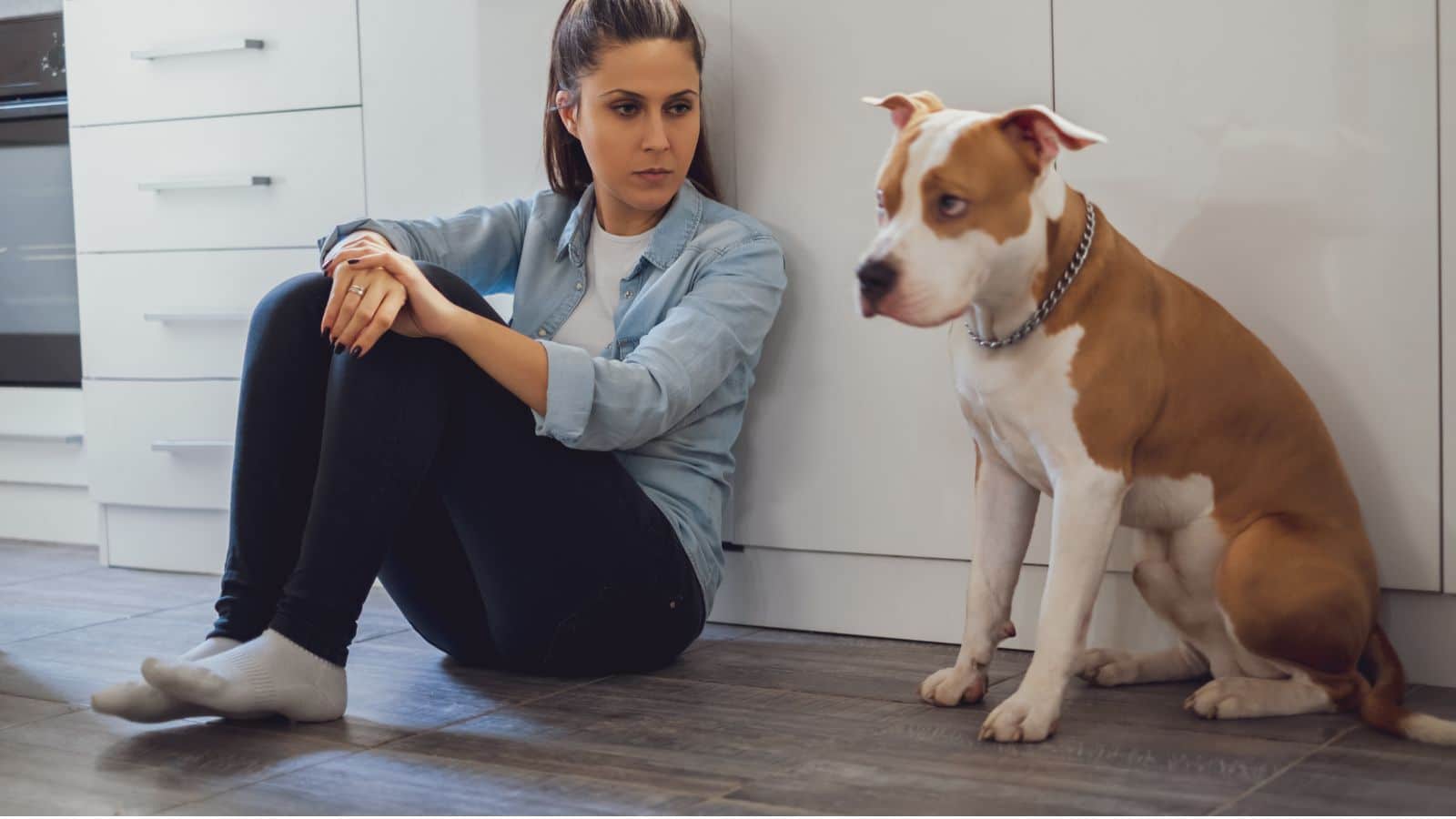 Jealousy is normal in relationships. Sometimes, however, it can be taken too far. A woman on Facebook admitted that she has become jealous of her friend’s dog. We’ll leave it up to you to decide if she’s justified.

An anonymous user on Facebook posted that she has been feeling jealous of the dog her boyfriend recently adopted.

She provided a list of reasons as to why she was jealous of her dog. One of the reasons was, “He’s not an affectionate guy at all but when it comes to her, he’s giving her kisses and cuddles constantly. When I ask for it, I just get a peck.”

She also claims that he won’t cuddle with her because of the dog, and that the dog gives her a side eye when she asks.

She also says that when the dog does something bad, she is the one who is blamed for not taking care of it properly. She says she is tired of being blamed for the wrongdoing of the animal.

The woman got a mixed bag of comments, with some people being sympathetic to her situation and others criticizing her feelings.

One user said, “Sounds like you guys aren’t compatible. He’s a dog lover and you aren’t. It’s just going to make you resentful at the dog as you are on your way lol. To be honest if my wife and my didn’t get along with my dog, Id put her out as my dog is more loyal to me than her.”

Another user gave the original poster some pretty solid advice. “I don’t think you’re jealous of the dog I think you’re jealous of the attention and affection your boyfriend is giving the dog. Talk to him about it and let him know how you feel. You have needs too and deserve for them to be met and if he can’t or won’t get jiggy with that then he ain’t the one for you.”

Other users weren’t so kind about the situation.

One said, “Imagine having issues with your boyfriend and blaming it on the dog.”

Another said, “Your jealous of a dog? The dog gives you the side eye? Have you gone crazy? You think the dog is purposely giving you the side eye? I have a dog, who is my absolute world! I give her attention 24/7 (ish) she comes everywhere with me, including work, she gets cuddles when me and my partner go to bed and if he ever had an issue with it then I would simply direct him to the couch. A man who can love and treat a dog like a baby is a green flag, in my opinion. would you rather him beat the dog or??”

Another user implied that the original poster is the red flag, not her boyfriend. “For me this is a red flag, on you. Be happy that he can feel such great love for his little buddy. What happens if you guys have kids and he’s more affectionate towards them?”

Was the woman right to be jealous of her boyfriend’s dog? Is he choosing the dog over her? How would you react in this situation?