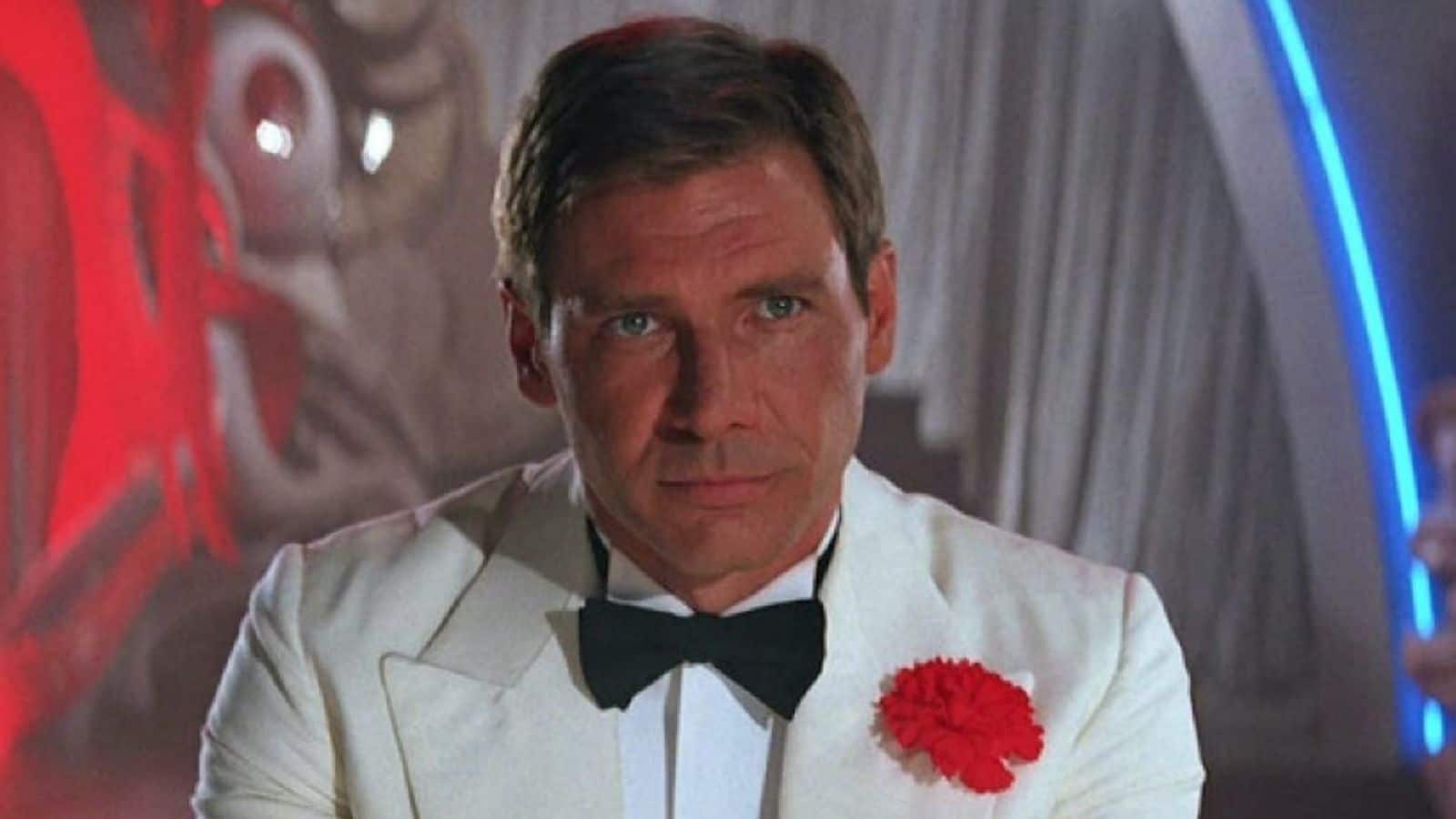 While taking my daily scroll, I encountered a fun recommendations list. Someone asked for morally good heist movies where the crew isn’t reformed, criminals, like Ocean’s 11. Here are the top-voted heist films from the discussion.

Tower Heist is a hilarious thrill ride that will keep you guessing. Brett Ratner masterfully combined comedy with a thrilling adventure story. The main character wants to steal the retirement money back from the antagonist, which is different from your classic heist story.

To trifle with what makes you morally good or evil, Hell or High Water is a great choice. Chris Pine was working to save his mother’s farm and give his children a promising future. Still, he was also an accomplice to many murders in the movie.

Kelly’s Heroes takes place in World War II. One noted, “It’s one of the few in those years I can handle.” The main characters steal gold from the Nazi soldiers. There was a high volume of 60’s anti-war media, unlike most movies set in that time.

Jackie Brown is an excellent justified revenge heist movie. Jackie is framed by a criminal with drugs that she had nothing to do with, which ruins her life. This prompts her to take action to steal from the gangster in the craziest of ways.

In Dog Day Afternoon, Sonny is very sympathetic toward the victims of the heist and does not want to hurt anyone. He even escorts a diabetic hostage out of the building. So the characters are easily sympathetic, and the action poses an exciting element that keeps you watching through the movie.

Indiana Jones and The Temple of Doom will always be my favorite movie. The villagers task Jones to retrieve the object from a heavily booby-trapped, highly dangerous temple. He succeeds and ultimately conquers the obstacles he’s faced with for the greater good. It is thrilling, morally sound, and conceptually appealing.

If you like heartfelt meanings between the heist, The Maiden Heist is an option that treads the line of morality. Two art museum security guards have worked at the same museum for decades. They fell in love with a few pieces of art over the years and can’t bare to lose them, which is why they plan their heist in the first place.

It’s not your classic heist movie, but The Walk fits the genre. The main characters are moral and make all the right decisions moving toward the heist. But, in the end, they don’t end up stealing anything at all.

Popular Reading: How To Prepare For A Recession In A Perfect Storm

Heist is a hilarious rendition of the heist movie genre. Danny DeVito, Gene Hackman, Sam Rockwell, and Ricky Jay make an unlikely combination of characters and hilariously enact a heist where you never know what will happen next.

We hope you enjoyed this Reddit suggestions list for heist films that are morally sound. This article is inspired by the internet and does not necessarily reflect the views or opinions of The Cents of Money.