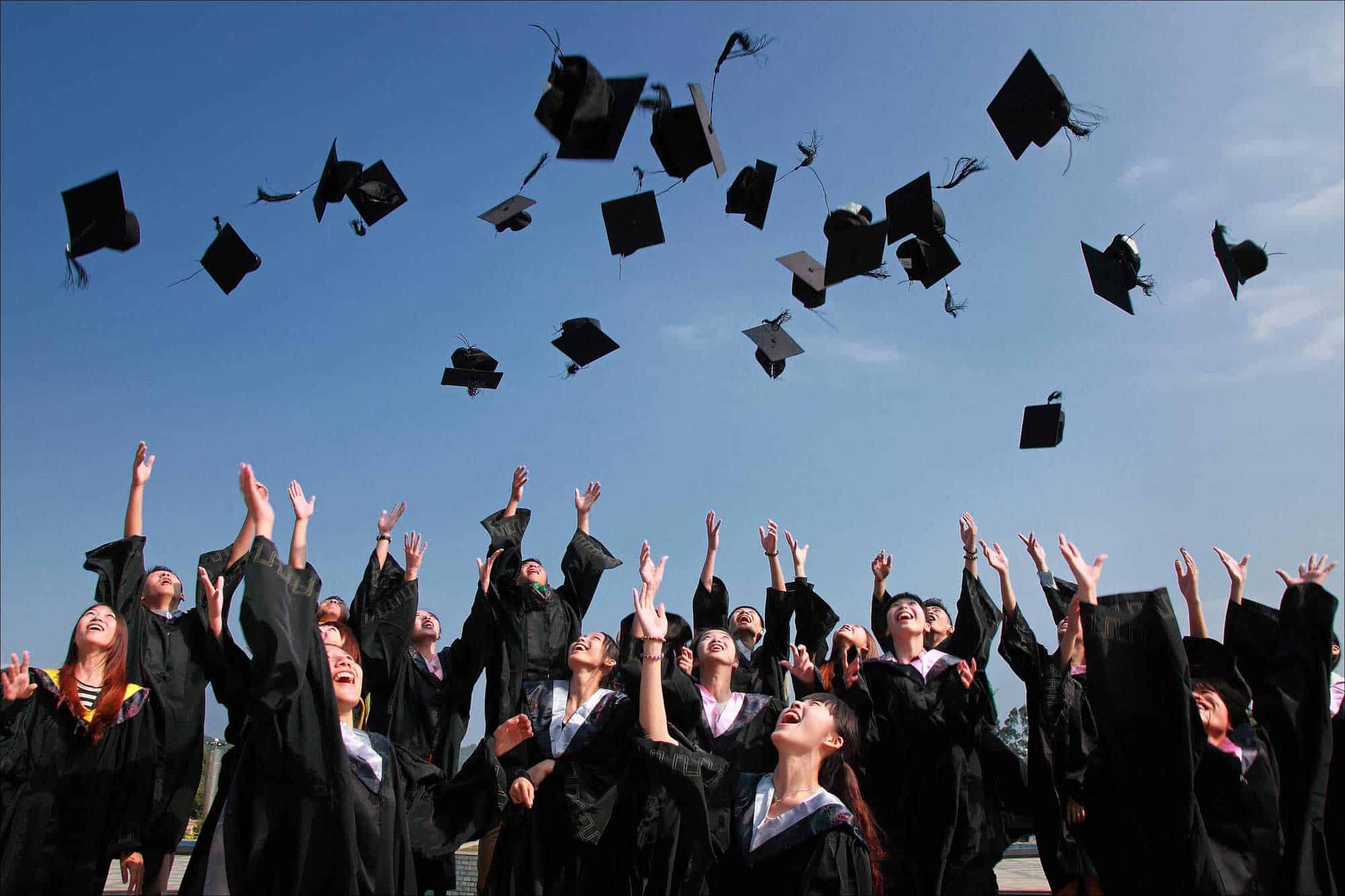 “Training is everything. The peach was once a bitter almond; cauliflower is nothing but cabbage with a college education.” Mark Twain

“If you think education is expensive, try ignorance.” Derek Bok

“College is part of an American dream. It shouldn’t be part of a financial nightmare for families.” Senator Barbara Mikulski

How early can you start saving for your child’s college education?

Planning for your children’s financial future should begin as early as their birth. Actually, I did set up a 529 plan before we had children. I intended to go to law school and I wanted a 529 savings plan to help pay for escalating tuition fees for three years. Our first child coincided with my first year of school and I ended up changing the beneficiary to my son. I set up a second 529 plan soon after my daughter arrived.

While technically you can’t have a 529 college savings for an unborn child because you need a social security number, you can set it up in the parent’s name and change beneficiaries later on. It makes tremendous sense to take advantage of as long a timeframe as possible using the benefits of compounding growth.  The House tax plan in 2017 tried unsuccessfully to expand eligibility to include unborn children as long as “the unborn child is in utero.”

The more you begin saving today, the less you need to borrow later on. There are imposed federal student loan limits, the more affordable borrowing source, as compared to private loans. Your best bet, if your child’s education is a priority as I am sure it is or will be, is to adopt a saving strategy.

The cost of a college education

There are several ways to save for your children’s college education and reduce borrowing that you or your child will need to do for college later on. By contributing early and often to these accounts, you may avoid the need to face the prospect of borrowing for your child’s college tuition, fees, room and board, or at least ease a substantial part of the burden.

Funding your children’s tuition well ahead of their needs allows for compounding benefits while enhancing your tax situation. There are differences in offerings by age, income, and contribution limits, flexibility to make changes,  investment opportunities, and tax implications. Make sure to speak to your accountant or tax professional regarding the tax issues.

Six ways to save for your child’s college education and take advantage of some income tax breaks are:

It is never too early to start saving for your children’s future, especially for a college education.

Tuition costs are high but far more bearable if you save early. The more you save, the less you need to borrow on that day your child gets into college. Keep in mind that there are federal loan limits and private loans are more expensive.  As I mentioned earlier, you can set up a 529 plan for yourself or for an unborn child and change the beneficiary once you have their social security number. It is exercising prudence on behalf of your child’s financial future. The alternative to not saving is the hardship you may encounter when applying for college loans and need to decide whether you as the parent or your children will take on the debt or some combination. Lessen your burden as early as you can.

Have you looked into 529 plans or alternatives to begin saving? Are you doing something different to save and like to share? We are interested in hearing from you!