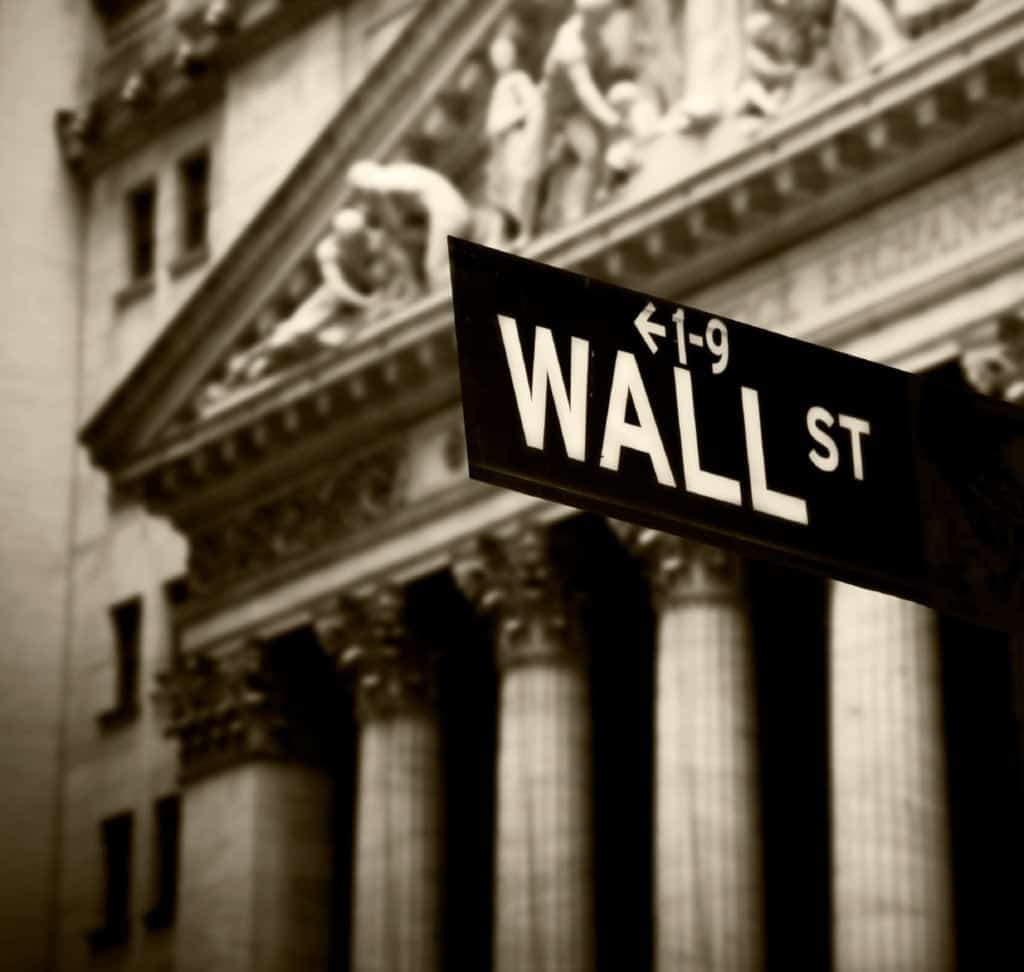 The IPO market is revving up in 2019, after solid IPO activity in 2018. As ride-sharing Lyft shares recently took off in the public market, many companies are ready to take the plunge into the public market.

Should the average investor buy shares of a company at the IPO price? Or, if they weren’t able to buy at the IPO price, should they seek the shares in the secondary market after the stock has made its debut? What are the risks?

As a former Wall Street insider, let me explain:

Let me also throw an alternative: buying after some risks are better known or after the lockup provisions expire for original owners and  employees. See our Part II of this series.

The average IPO on its first day of trading rises about 15%-20% above the IPO price as the excitement of the new issue spreads to all investors along with the institutional investors adding to the shares they received at IPO price. Linkedin shares soared over 100% but others weaken soon after. The IPO market was pretty active in 2018 and assessment of their performances are here and here.

Using Facebook IPO as case study, what were some of the problems that their shares faced so soon:

Longer term, 6-12 months later, the average price is generally poor, well below the IPO price. There have a number of companies whose shares performed poorly. Among companies that have faced challenges were Groupon, Zynga, Snap,Twitter, Pets.com, Blue Apron, and some of the companies have since been able to right themselves.

13 reasons why there is poor performance after 6-12 months:

With all the upcoming IPOs expected in 2019 from the likes of Levi Strauss, UBER, Palantir, Airbnb, Pinterest, and Postmates, what could investors do to be better prepared whether they have an opportunity to buy at the IPO price, or will consider buying shares in the secondary market.

5 tips for investors on whether buying at IPO price or in the aftermarket:

Read and analyze the company’s S-1 registration once it is filed. Be aware that this document may be amended several times before the final IPO pricing with potentially material information.

What’s in this preliminary prospectus:

The risk factors are increasingly comprehensive as the SEC is requiring more disclosure of any potential issues that may arise. It will provide you with possible flags you should be concerned about regarding  the company. You should raise your concerns from your previous experience or what you know about the management from their public comments.

This is not an exhaustive list for what you read and understand about a company and its fundamentals in the S-1 or hear from companies on their roadshows as they meet with potential investors. It is also a working list of questions or issues you need to understand about any company you are considering when making any stock investment for your own stock portfolio.

Buy at the IPO price if after you read the final version of S-1 and have done your homework:

The big question is whether you should buy the stock soon after the company goes public because you are enthused about the company but were not able to buy at the IPO price but you watched as the stock went straight up on the first day. It is also tempting to chase a company you see performing well after IPO but sometimes that is the worst time to buy it.

Generally, I would say exercise an abundance of caution. I don’t want to be cute but what goes up often goes down. There are particular times when you may be able to buy that particular stock in the near-to-intermediate future.

Four possibilities of when you may have an opportunity to buy the targeted shares:

This is part 1 of a two part series on investing in IPOs.

To some extent, the active IPO market in 2019 is very reminiscent of the 1990s “dot.com” era when the IPO market was filled with many great companies and not-so-great companies, many vying for public capital raising just by literally adding “com” to their names. While it gave us companies like Amazon, names of many of those companies are no longer remembered.

Do you typically participate in the IPO market, or wait for the dust settle on the newly minted stock? What is your experience in the stock market with new companies? Can you share your experience with us? We would like to hear from you!