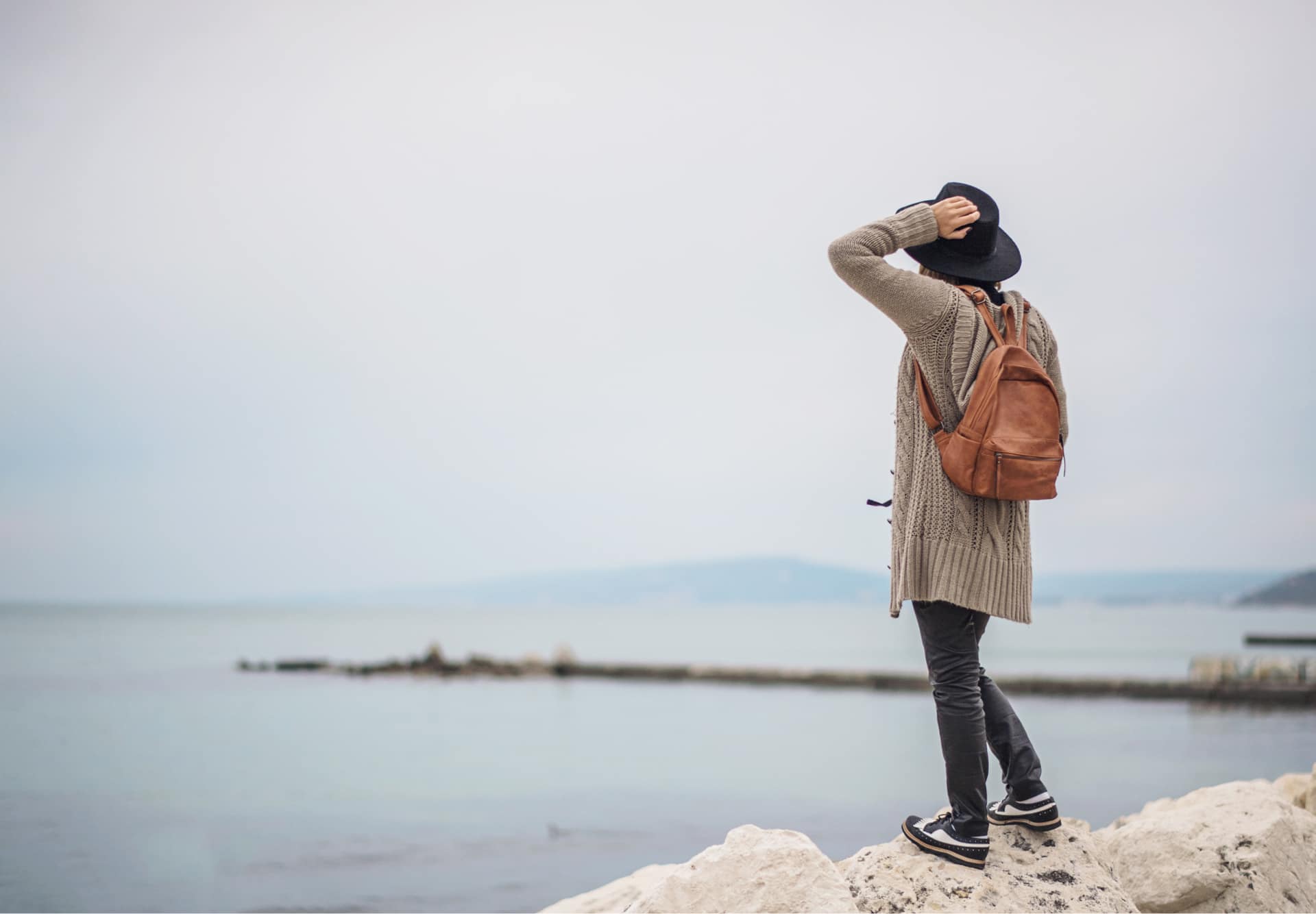 “Poor or rich, money is good to have.”  Leah Eliash Kaufman, my grandmother

“Lasting net worth comes only when you have a healthy and strong sense of self-worth.”  Suze Orman

“Money is only a tool. It will take you wherever you wish, but it will not replace you as the driver.” Ayn Rand

“Money dignifies what is frivolous if unpaid for.”  Virginia Woolf

“Women with money and women in power are two uncomfortable ideas  in our society.” Candace Bushnell

Women now account for a record 24.2% of those in power in the 116th Congress, more than 2,000 women serving in state legislatures, including women holding the majority within two state legislatures, Colorado and Nevada, and a record number of women running for President in 2020, things are certainly looking up, thank you very much.

But it is not enough…not nearly enough progress has been made for women in many areas of money management, wages, investments, retirement yet women are more educated at higher levels and live longer than their male counterparts. This age gap can cause retirement issues for women. Gender gaps remain but are narrowing, especially for younger women.  There is increased attention on women’s wealth accumulation potential. Such wealth accumulation could positively add to our economy significantly if women take greater control over their finances.

Advancing women’s economic equality could increase US gross domestic product by $1.75 trillion by 2025 according to the World Economic Forum. Research points to women make more than 70% of consumer purchases. It stands to reason that closing the gender gap in wages and wealth could improve our economy’s full potential. Wealth differs from earnings and reflects an individual’s or family’s total assets less what they owe and can be passed on to the next generation or charitably distributed.

I owe my own success to tremendous women (and my family!) who happened to manage money well

A personal story about those women

I came from a family of strong women who faced and overcame challenges. My paternal grandmother, Jeanette, was the wife of a baker. They had their own bakery serving the tri-state NY area. While he baked, my grandmother was the financial brains, running the business. My maternal grandmother, Leah, perished in the Holocaust but left her own legacy, with her above quoted money saying recited so often by my mom that I never forgot. My mom, a survivor in many ways, barely spoke English when she began to invest, without input from my father and likely without his knowledge. She ran their housewares business. She never stopped encouraging me as a woman on Wall Street to have the confidence to compete in a male-dominated environment.

There are meaningful gaps that women need to overcome

The gender wage gap is an age-old issue that persists obstinately. In 2017, the ratio of women’s to men’s median annual earnings was 80.5% for full time year round workers, up from 63.9% in 1955. But at that rate, it may take until 2059 for women to reach parity with men. The gap is more significant when part-time workers are included as women are more likely than men to work reduced schedules to care for children and are also often caregivers for other members of the family. Positively, the wage gap narrows for adults ages 25-34 years, indicating that women earn 90% of their male counterparts according to the US Bureau of Labor Statistics in 2017.

To earn more, women have turned to higher education levels. Women dominate in college enrollment and graduate within six year at higher rates.To obtain higher salaries, women have sought higher levels of education than men. Women earned nearly 60% of all master’s degrees in 2015-2016 and just over half of doctorates according to The Chronicle of Higher Education. While women attend college and graduate at higher levels, female college freshman rated their academic ability, creativity, leadership ability, mathematical ability, public speaking ability and risk-taking  below their male counterparts.

Women exhibited lower confidence that they would have sufficient funds to pay for college. Women also tend to graduate with degrees that have less earnings potential. Despite lower graduation rates, men were overrepresented for the highest paying college majors for the class of 2014, at 80% of the top ten areas. Specifically, 80% of those who graduated with a degree in Engineering, Computer Science, and Management Information Systems (MIS) were men. Women earned 84.4% of the bachelor degrees in nursing, the only one of the highest paying undergraduate degrees category that women dominated.

To go to college, women borrowed more money than men.  Almost twice as many of women attended for-profit colleges than men in 2016 for their more flexible structure for students with children but invariably at a higher cost. This has been costly, with women holding two-thirds of the nation’s student debt of $1.4 trillion. Women may carry 46% more in student loans in their 30’s than while in their 20’s, significantly above the 23% student debt increase men have at the same age.  Black women hold the highest average debt of any racial, ethnic, and gender group among graduates who completed bachelor’s degrees. In certain professions, such as social work, student loan forgiveness may be available after a certain number of years of repayment.

Financial literacy is needed for all, especially for women who need greater confidence in managing money. While the gender gap persists,FINRA’s study examined financial education gender differences in America across three generations (millennials, Gen Xers, and boomers) over a six year period (2009, 2012 and 2015). They found a narrowing gender gap in 2015, with millennial women exhibiting the lower level of financial literacy relative to men, but the 10% gap was improved from 19% for the boomer gender gap. FINRA measured self-assessed financial knowledge for the same timeframe, which is rising regardless of gender. More importantly, younger married women expressed greater confidence in financial knowledge at 53% in 2015 versus 40% for the boomer married women.

There are actions women can take to achieve increased wealth accumulation.

Among the steps women should take:

I have been the breadwinner during most of my marriage but wasn’t always the one making sure our finances were in order. That was be a problem! How are you financially empowering and protecting yourself in all financial matters? We want to hear from you!